The process control for professionals

Botec is celebrating its anniversary. It has been on the market since 1994 and has evolved to become one of the leading process control systems in the beverage and liquid-food industry. Today, Botec is being used in over 2,400 lines all over the world. Not only breweries, but dairies, soft drinks manufacturers and spirits producers also swear by our process control system. To ensure that we continue to live up to our pioneering role, we are still constantly tweaking our improvements and functional expansions after 25 years.

The new Botec release is available with the following innovations:

1. Optimisations in recipe and order management 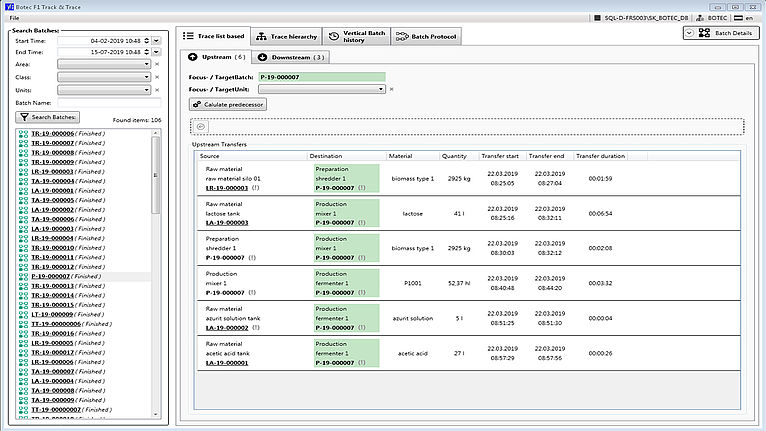 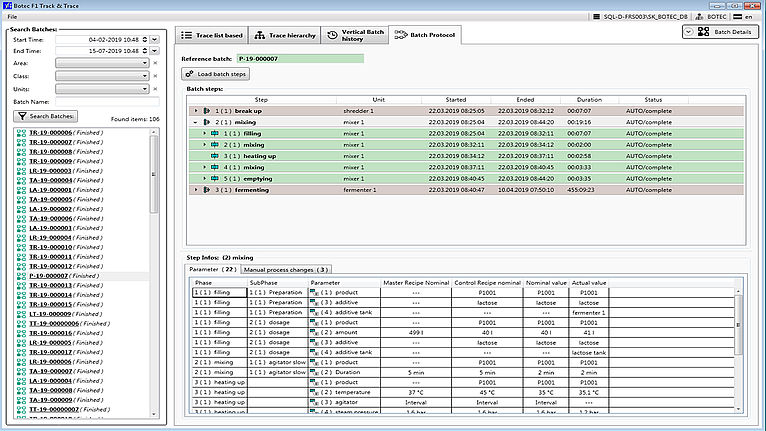 3. Gesture control with our new Connected HMI from Krones 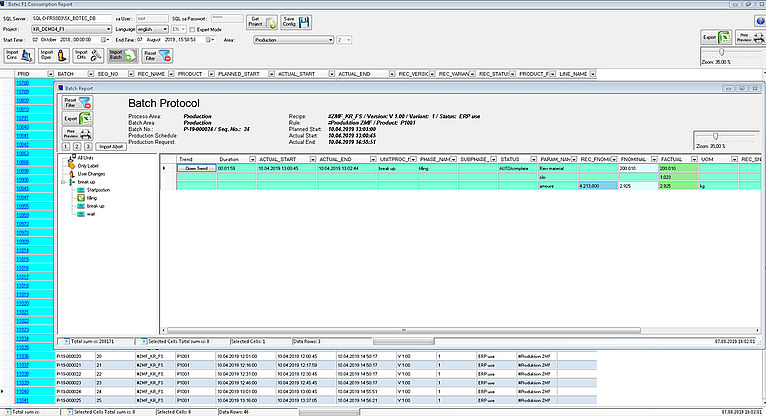 2. Display of trend views from the consumption report